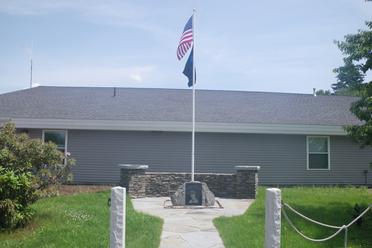 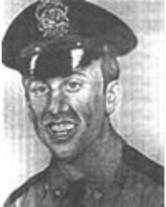 Patrolman Gallant was posthumously awarded the Medal of Honor for his actions in saving the life of the woman and we now wear a number 4 on our patches in honor of Patrolman Gallant. He had only been with the agency for 11 months and was survived by his mother and father.

The memorial is located to the right of the main entrance and was completed in the summer of 2011.  Time and labor were donated by George Murphy, Tony Dumont and Ben Jacques. 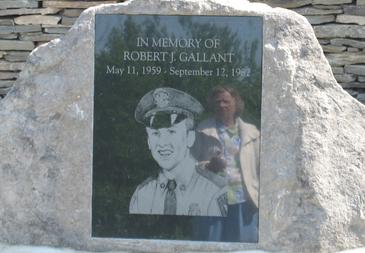